Grit Volleyball provides players a safe environment to grow as an athlete and as a person. Players are allowed to work through their mistakes and develop their volleyball skills throughout the season. They are taught life skills through the game. In addition to providing opportunities for many of our players to play at the collegiate level, we also welcome players who join our programs for reasons other than going to play in college.

Every player on the team will get a chance to play in almost every match so they all have the opportunity to develop throughout the season. At most tournaments, the players that cheer on the players in Set 1 will get a chance to play in Set 2. With every player getting the same amount of playing time opportunities, the gap between players stay relatively small. They will be well-rounded and ready to play at the next level with performance training and weight training.

Our coaches go through the Positive Coaching Alliance Double-Goal Coach program. We pursue winning and teach life lessons through sports.

Since every player gets a chance to develop at practice and tournaments, the value that every parent receives will be similar. Our goals for parents is to say that they love to watch their daughters play after every tournament. 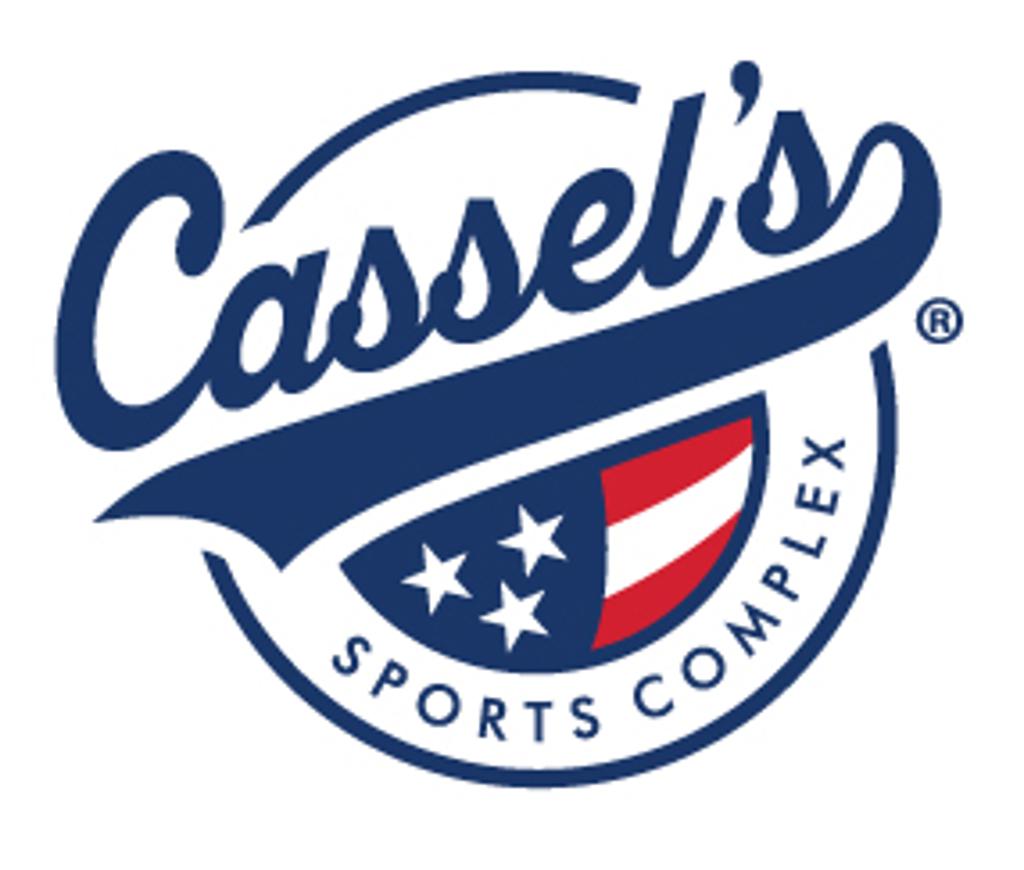 Matt Diener will be serving as the Character & Leadership Development Coach this year with Grit Volleyball.  Matt attended Mount Union College, graduating in 2007 with a degree in Sport Management and Exercise Science. He played on two Football Division III National Championship teams in 2005 and 2006 as defensive back and special teams. Matt still loves to play many sports and enjoys staying active. He and his wife Allison live in Leesburg and like to spend as much time as possible outdoors with their dogs or biking the W&OD Trail.

Matt’s passion is working with coaches and athletes!  Immediately after graduating college, Matt moved to the Washington DC area and co-founded True Athlete Performance, helping athletes reach their potential physically.  He has recently transitioned into a role with Fellowship of Christian Athletes (FCA), where he gets to reach coaches and athletes on a deeper level and assist sports programs in developing a positive culture.  Matt has served as a Character Coach for multiple Loudoun area high schools and youth programs, and specializes in helping athletes define team values and become leaders on and off the court.

Matt has received training through the 3-Dimensional Coaching Institute, which is an academic program used by coaches who seek to lead with significance and coach the heart behind the jersey.  He has also attended conference and workshops through USA Volleyball, US Lacrosse, Nike “Coach of the Year”, Glazier, and the International Basketball Federation.  His goal is to lead Grit athletes through the LeadUp™ program content during the season, encouraging each player to take what they learn and turn it into action!  He will be challenging every player to grow as a leader and embody the Grit philosophy of practicing compassion, love, and kindness so that they can add value to whatever team, company, or group they’re involved with – now and in the future.